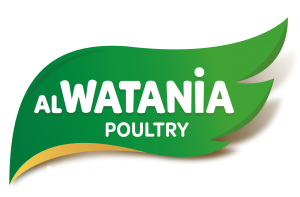 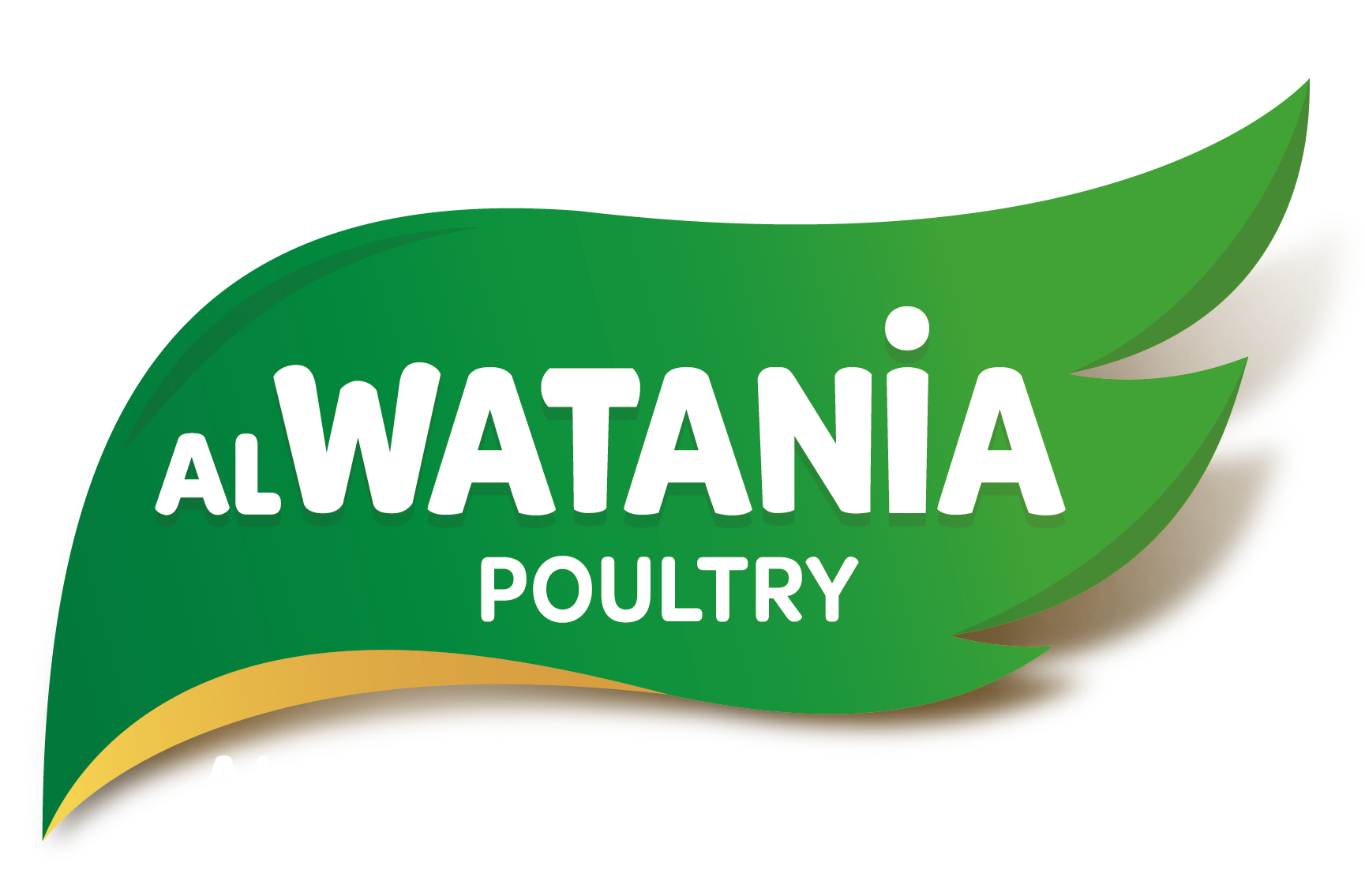 Al Watania Poultry Company stands as one of the leading companies in the production of poultry around the world, and it is the largest company in the Middle East. Behind this achievement is a success story that is guided by hard work and continuous efforts. 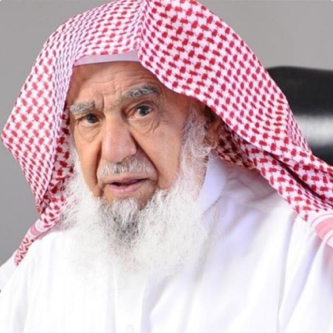 Al Watania Poultry was founded in Saudi Arabia in 1977 by Sheikh/ Sulaiman Al Rajhi, and has been evolved since then to become one of the largest integrated institutions in the Middle East. It expanded in Egypt relying on the best expertise and using the latest and highest international standards.

The beginning was with Al Watania for Grandparents, which has been established in 1988 with the purpose of breeding poultry grandparents to produce a high quality breeder strain.

In continuation of the cycle of activity in Egypt, Al Watania for Hatcheries was established to breed poultry breeders and produce fertilized hatching eggs, followed by a group of hatching labs with the highest level of technology in the world. This was followed by the establishment of Al Watania for Broiler Production where the best geographical locations for breeding were chosen.

Then followed by the establishment of the Al Watania For Feed Production to provide companies and the local market with the best feed species.

The company also added the slaughtering and packaging for fresh, frozen and processed poultry in 2009, as  Al Watania for Poultry Processing was established, which is one of the most recent and largest poultry slaughterhouses in Egypt and the Arab world.